APPEARANCE ON TV’S “HOW DO THEY DO IT?”

Appearance on Channel 5 & Discovery Channel series “How Do They Do It?” co produced by WAG TV and Rocket Surgeons Productions, forms part of the series exploring the methods and ways that day to day objects and procedures are made and carried out. 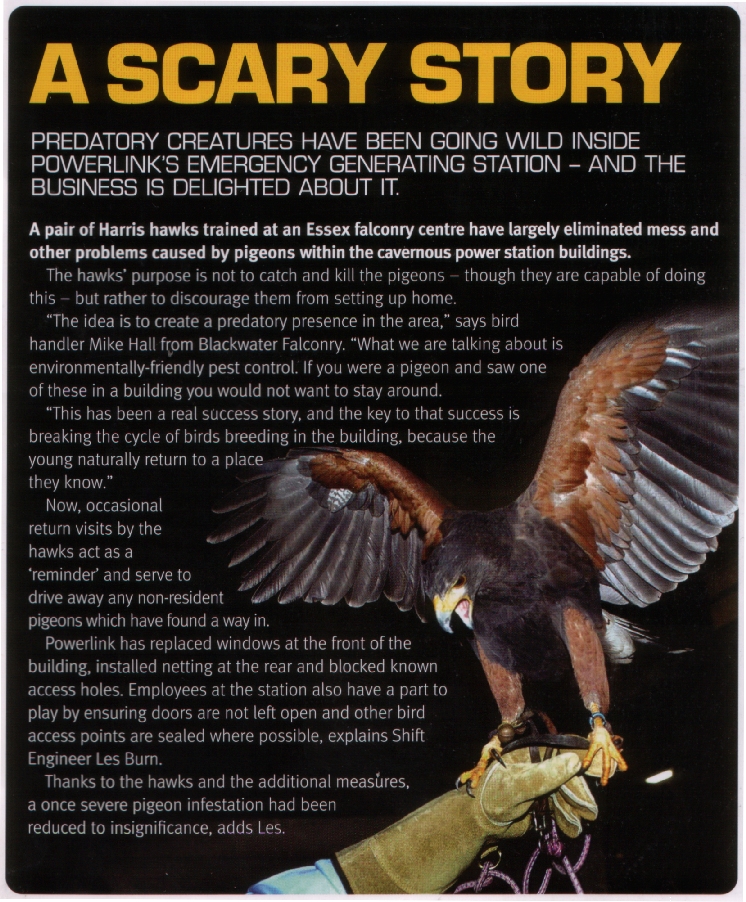 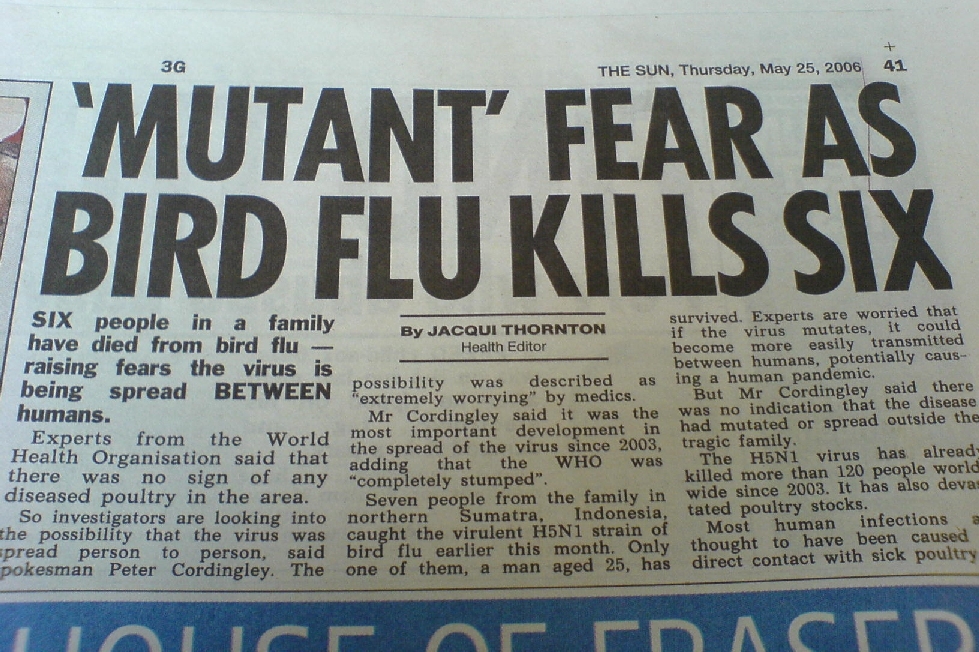 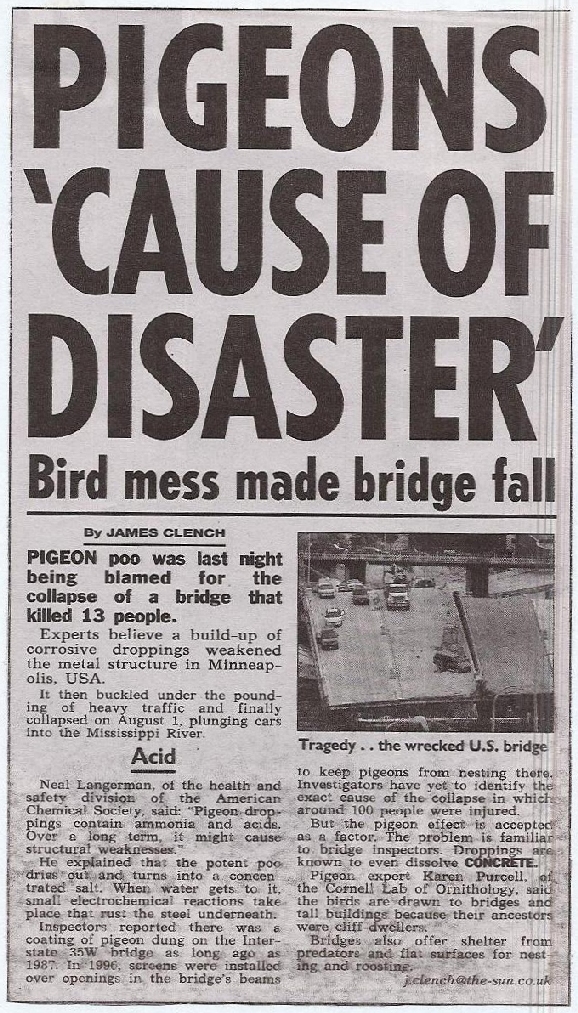