Herrings, gulls and lesser black backed gulls are the most common Urban gulls you will encounter; they tend to nest in colonies on industrial sites and rooftops. Birds pair up in early spring and are often drawn inland by the abundance of food waste left by us humans, scavenging on basically anything seemingly edible. Breeding and nesting season is when problems occur. They can become very vocal, usually in the early mornings, and aggressive when nests are occupied with their chicks which they are guarding and protecting. Birds can be a potential threat to people in urban areas, including dive bombing and dropping their faeces over people if they get too close to their chicks or nest.

What Happens If There Is No Bird Control in Place?

Gull colony size will increase along with the anti-social problems’ gulls bring with them. Young raised by adult pairs will return every year, increasing your problem three-fold. You will soon have a colony out of control, that has been established over many years, which will increase the costing to remove or relocate them.

How Does Falconry Bird Control Help?

Rooftop access is very important as regular gull control visits will need to be instigated throughout the breeding season from late March to early September. Nest and egg removal under a general license are required and weekly visits to continue the cycle. So preventing the colony from gaining a footpath and raising young on the infested site, flying of a falcon/hawk on the site also creates a predatory presence, forcing the gulls away to nets in a safer location.

Fly Hawks and Falcons Right from The Start

Herring gulls are very defensive of their young and will attack if they feel their fledglings are threatened. It’s always best to fly the hawks once the fledglings have gone, and right at the start of the breeding season when gulls will come on to site. The falcons/hawks are generally flown within the affected area and herring gulls will be chased and prevented from getting a foothold.

Regular visits with a large falcon hybrid and female Harris hawk, would be required to deter and disrupt the Herring gulls from their normal behaviour pattern. The flying of a bird of prey will make the seagulls uneasy and scare the birds from the site. Also bank-firing pistol can be unutilised within the gull control programme to move stubborn birds. The gulls are mainly on this site as they are raising young and there are no predators to deter them. Although some gulls are to be found all year round, in reality we need to stop the gulls from returning year after year and the use of the falcon and proofing measures on the nesting areas will accomplish this. 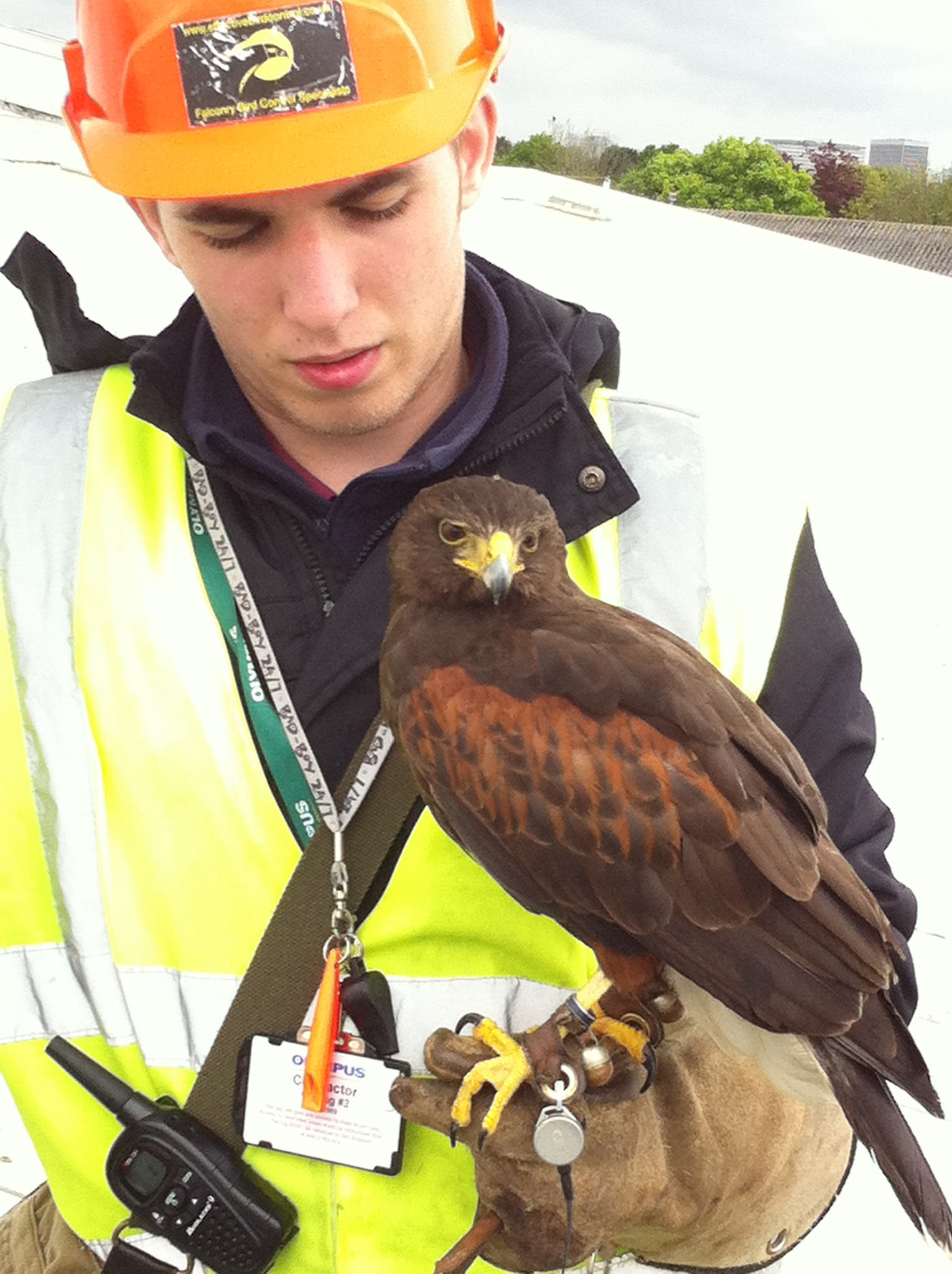 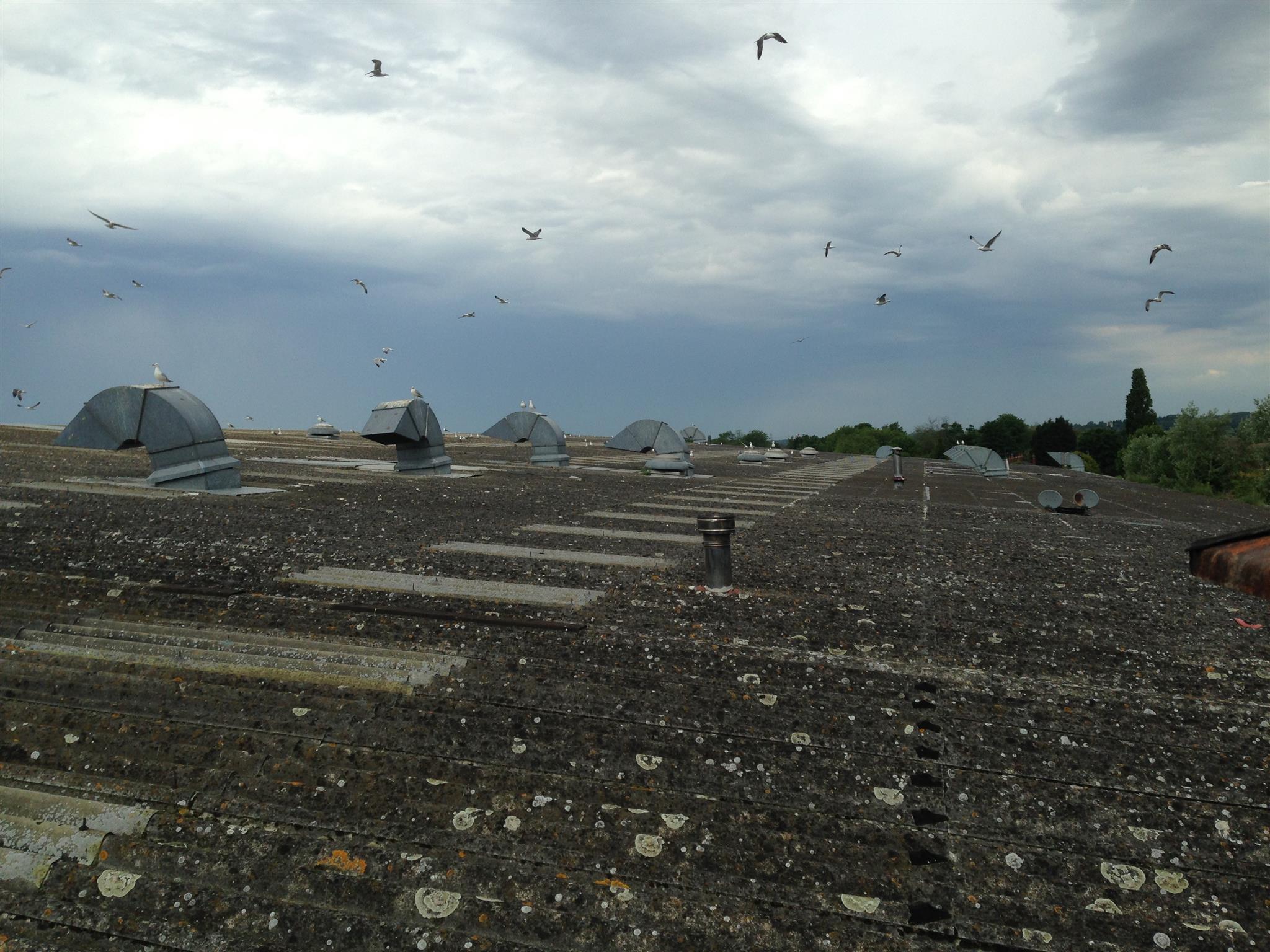 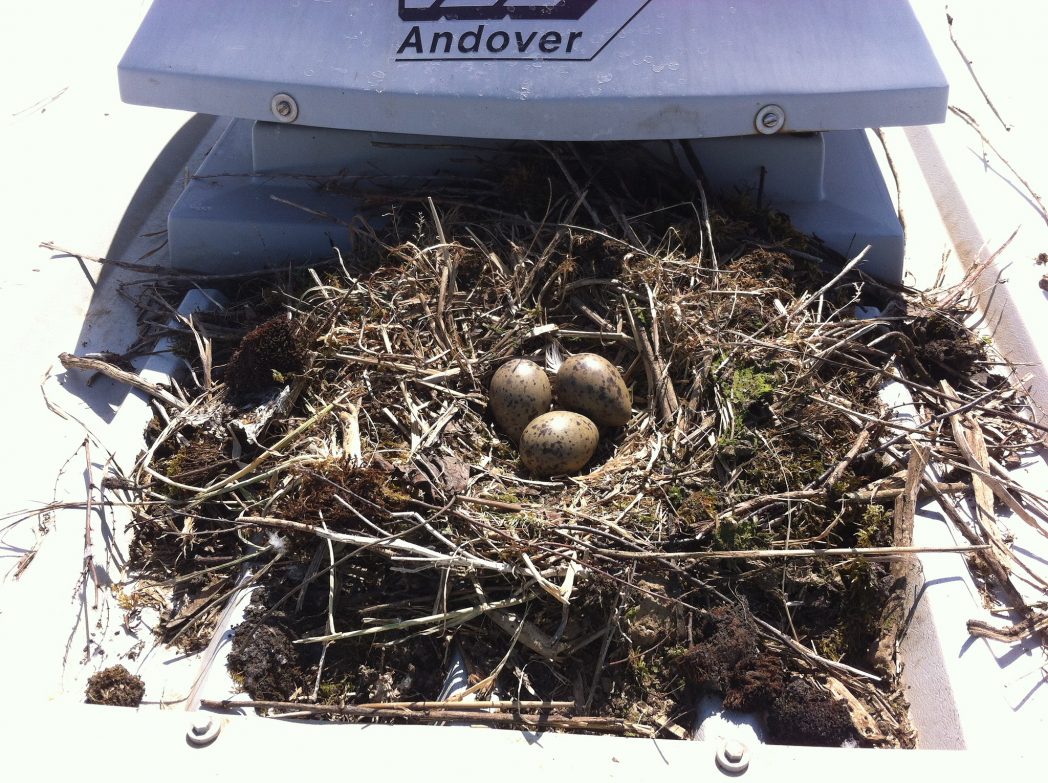 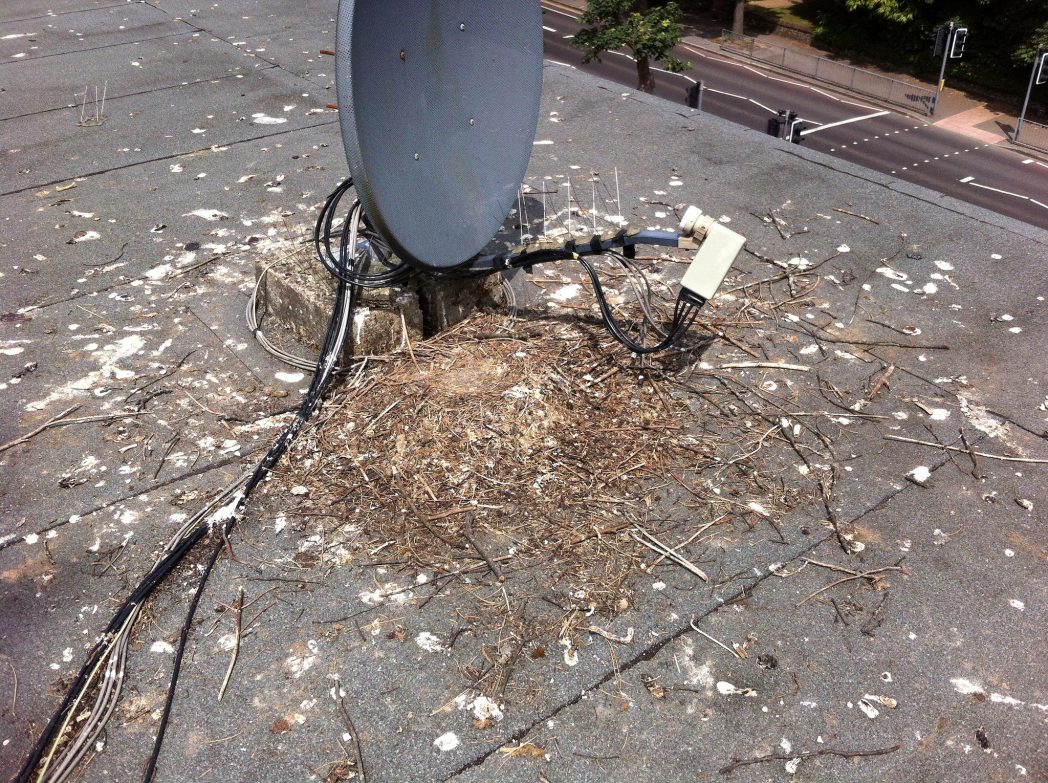